Danish Huawei exec who left in protest finally explains why 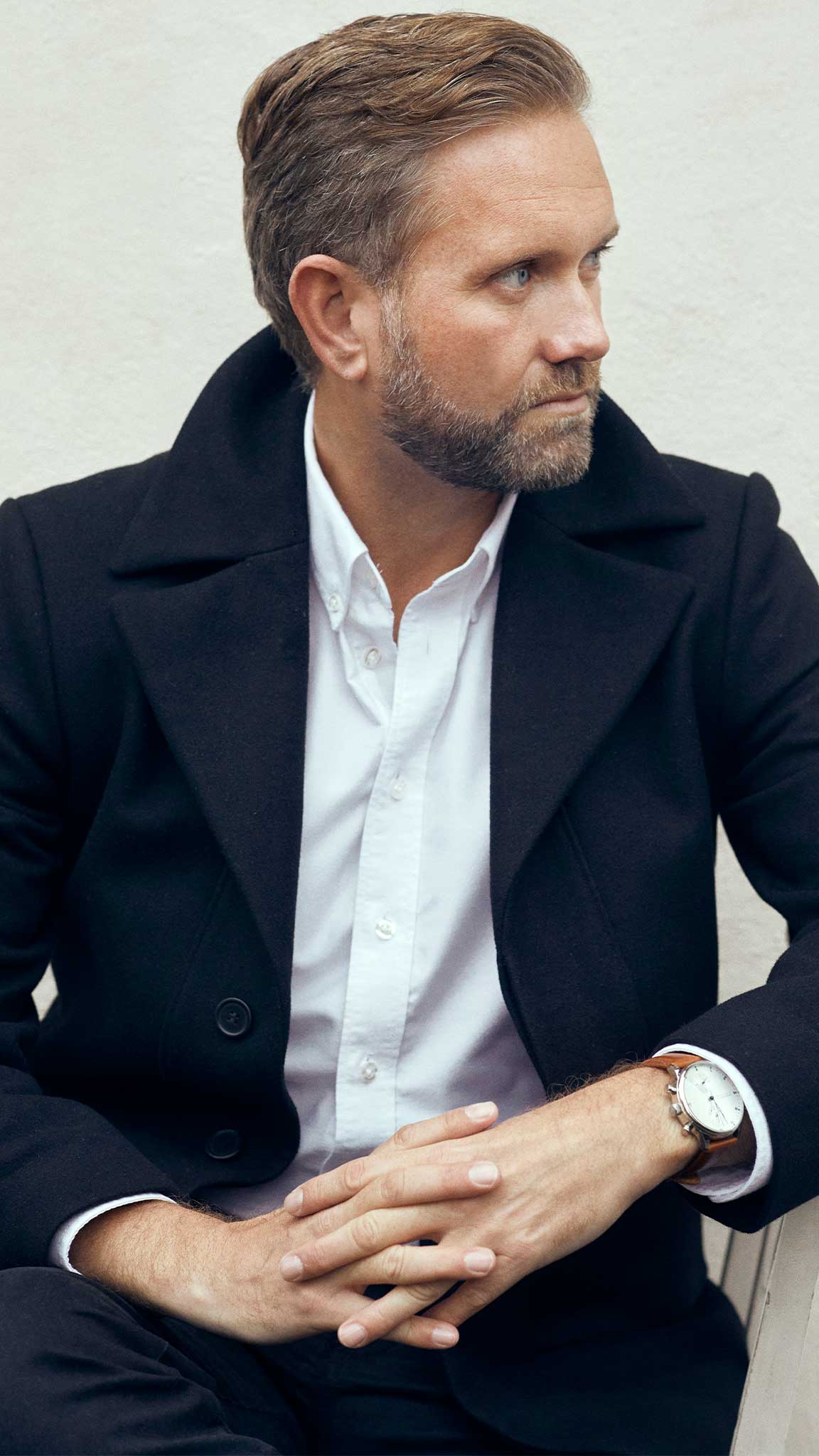 Tommy Zwicky, Vice President of Communications at Huawei Denmark, left the company in December. In this interview with Danish magazine Journalisten, he explains that he could not defend Huawei's role in Uighur Alarm project
Andreas Marckmann Andreassen, Digital redaktør og nyhedschef ama@journalisten.dk @amarckmann

When Huawei Denmark lost its Vice President of Communications in December, it made headlines in Denmark and abroad. Tommy Zwicky, who held the job for about six months, left Huawei in protest after the Washington Post revealed that the Chinese telecommunications giant had been involved in the testing and licensing of technology that could target Uighurs.

In this exclusive interview with Journalisten, Mr Zwicky explains why he left Huawei.

”I was not going to be Comical Ali standing there, saying there was no problem. I refused to do that,” says Mr Zwicky.

Working for Huawei, Tommy Zwicky felt that he fought a losing battle against allegations and criticism targeting the Chinese company. However, he ended up leaving the company because of the Uighur story.

“I could not defend what Huawei did with the Uighurs. If I did, it would cost me my credibility. You can only lose your credibility once. Then I would be worthless, to myself and to Huawei,” says Mr Zwicky.

During his six months at Huawei, Tommy Zwicky became the company’s Danish face, speaking to media and appearing on tv. He stresses that he still feels he fought a battle against unfair odds, and that he found “some of the most decent people I have ever met” in Huawei.

”A technical answer to an ethical question”

However, when the Uighur Alarm story broke, Tommy Zwicky did not feel that the company took it seriously. On the contrary, even the VP of Communications could not get the answers that he needed to prepare his lines for the press, he says.

”I am a journalist myself, so I knew what the media was going to be asking about. But I could not get the answers,” remembers Mr Zwicky.

Tommy Zwicky recalls that he felt bad about the issue over the following days. At the same time, he did not think Huawei was handling the story in the right way. The last straw was when Huawei sent out a written statement on the Uighur case. The statement was sent out in Denmark too, signed off by Huawei Denmark.

“I had spent half a year becoming Huawei’s face in Denmark. But I could not defend that statement at all.”

“Either Huawei did not understand the problem, or they pretended not to understand it. At that time, it was obvious to me that I had to resign,” Mr Zwicky says.

Two days later, he set up a meeting with the Danish CEO and agreed to leave Huawei. In the following days, he announced the resignation on Twitter. He has explained that he was contractually obliged not to speak of it until February 1st – today.

In the days following the resignation, Tommy Zwicky says that he received hundreds of e-mails from all over the world. Some were press enquiries, but a lot of them were praise for his decision. After months of fighting a losing battle in the public, they made him feel like a hero.

However, Tommy Zwicky does not regret working for Huawei.

“I took the job because I believed 100 percent in it. Huawei was the target of an unfair campaign in the media – and I still think the company is. That is also why it is such a pity that I could not stay on to get the job done.”

If Huawei had handled the case differently, could you have stayed?

”It is hard to say. I cannot defend breaching fundamental human rights under any circumstances. But if they had taken full responsibility and done everything to make sure it would not happen again? Maybe. I do not think so, though.”

Returning to all the praise Tommy Zwicky has received from strangers after leaving Huawei, he says that it is thoroughly undeserved. But he dreams of maybe making himself worthy of some of it. Being unemployed, he has begun to read more about the Uighur minority and their suppression in China.

“I probably feel guilty because it happened “on my watch”. But I also want to take it seriously when so many people spend time writing to me. The least I can do is to research what the case is all about, before I reply.”

At the beginning of his career, Mr Zwicky did some investigative journalism. He ponders if the knowledge he has on the Uighurs combined with what he knows about Huawei could be of use for him as a journalist.

“I would like to dig into it. Basically I would have to ask the same questions I was never able to get an answer to when I was VP of Communications,” he says.

Journalisten has approached Huawei Denmark, and presented Mr Zwicky’s criticism and recollection of events. Huawei Denmark has refused to comment on Mr Zwicky’s resignation. Regarding the Uighur Alarm case, they point to a written statement that can be found here.

This is a shortened English version of Journalisten’s interview with Tommy Zwicky. Find the full-length Danish version here. 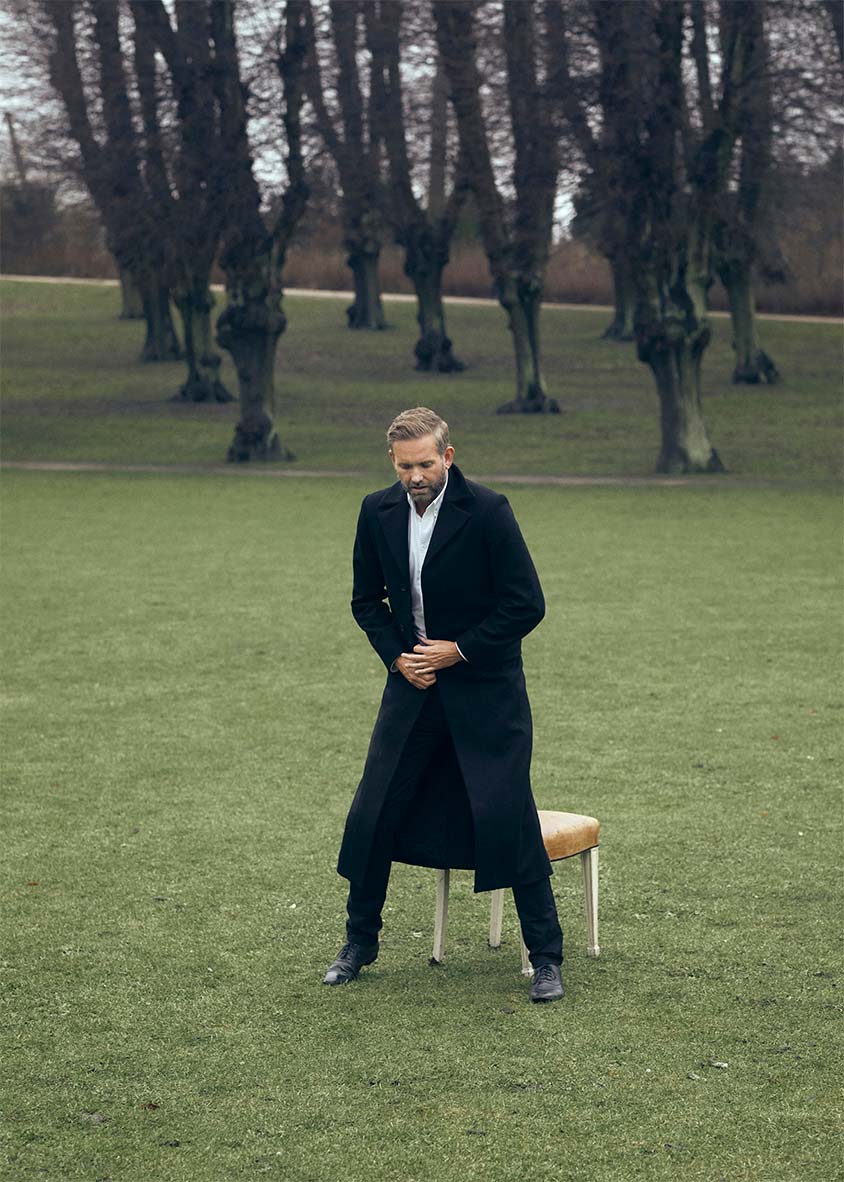